Skip to content
Two A-League games and one W-League game will be postponed this weekend following Victoria’s decision...

Two A-League games and one W-League game will be postponed this weekend following Victoria’s decision to trigger a snap five-day lockdown across the state.

Victorian premier Dan Andrews confirmed the lockdown would start at 11.59pm on Friday night and would end at 11.59pm on Wednesday 1yth February.

There are four A-League games due to take place during that period featuring teams from Victoria, with the first two – Saturday’s double header of Western United vs Sydney FC and Western Sydney Wanderers vs Melbourne City already cancelled.

Watch every match of the 2020/21 A-League Season LIVE & On-Demand with Fox Sports on Kayo. New to Kayo? Get your 14-day free trial & start streaming instantly >

The City squad had already checked in at Melbourne Airport for their flight to Sydney for tomorrow’s match when the announcement was made, Fox Sports understands, forcing them to turn around and return home.

The other two fixtures, Melbourne City vs Sydney on Tuesday and Melbourne Victory vs Wellington Phoenix on Wednesday, are yet to be called off but are in doubt of going ahead.

In the W-League, Saturday’s 5.05pm kick-off between Melbourne City and Newcastle Jets has also been cancelled.

The Jets had just landed in Melbourne ready for the game but will immediately fly back this afternoon and return to New South Wales. 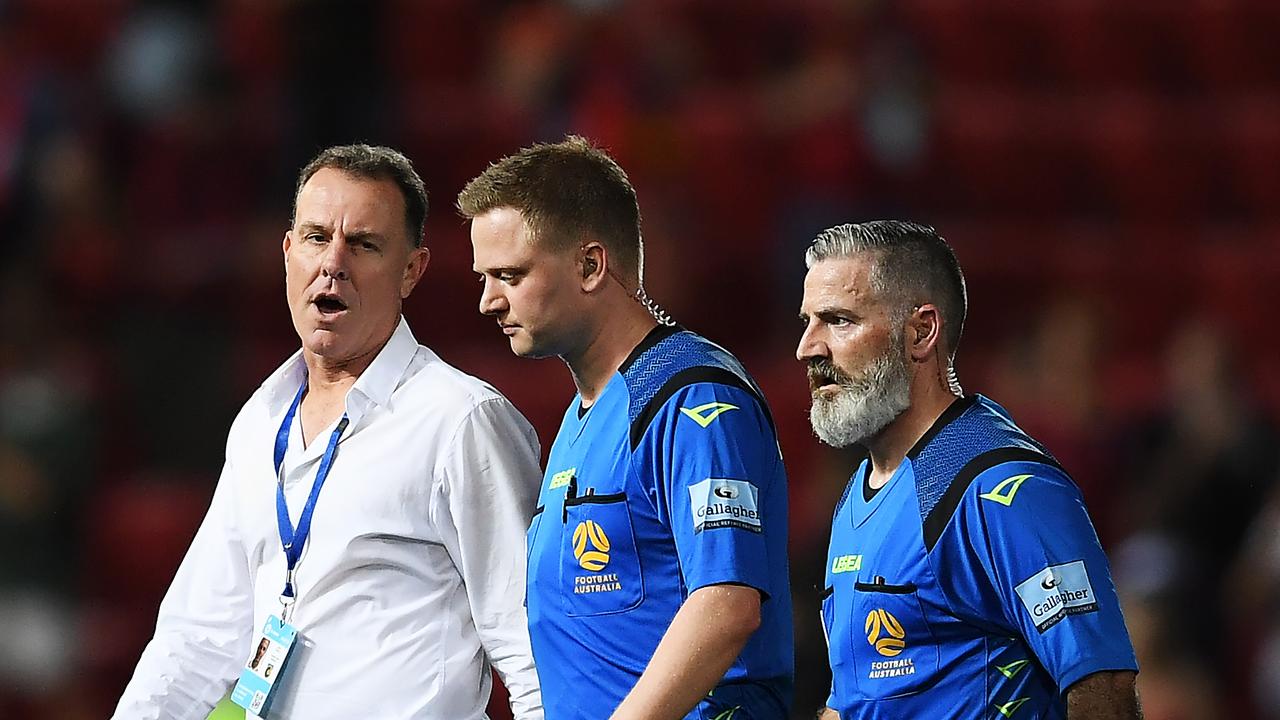